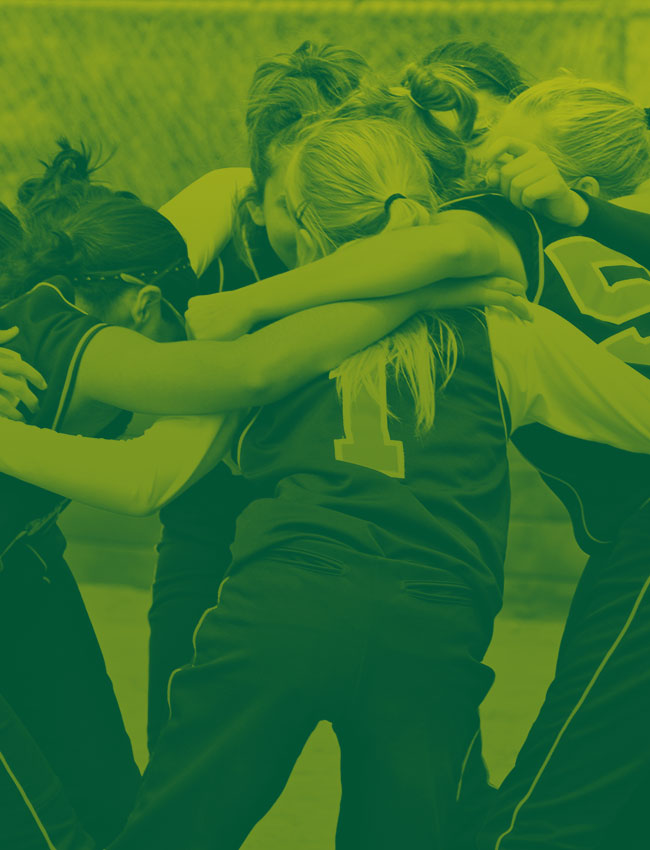 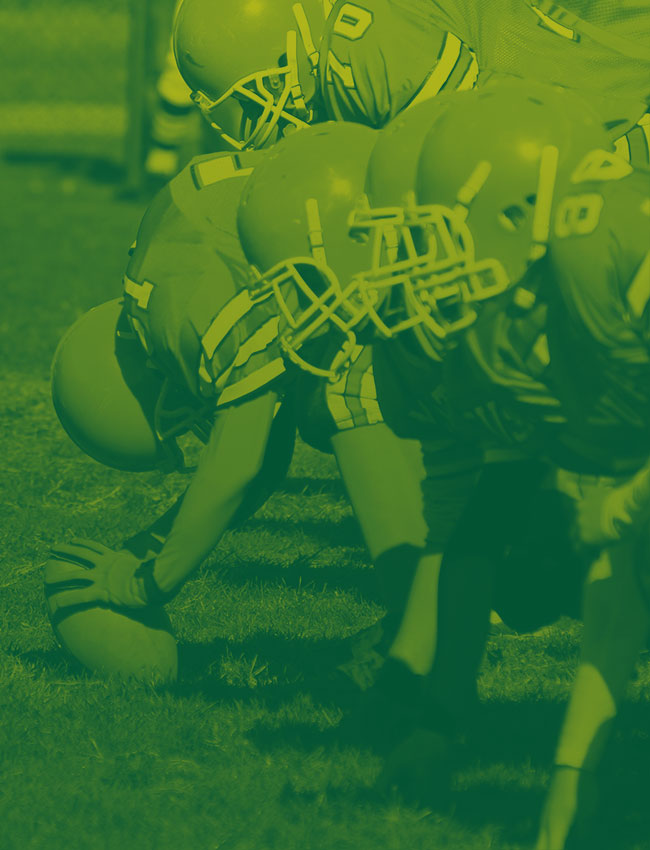 The Deer Lakes Lady Lancers took on the 2A Springdale Dynamos (2-7) Saturday evening in a non-conference matchup looking to build on their recent success. Entering the game with a 3 game win streak, the Lancers were oozing with confidence and the energy was high when the game began.
The Lancers caught their groove early in the contest from long range, with juniors Reese Hasley and Nikki Fleming scoring 3 pointers to establish an early lead in the contest. Throughout the first period, the Dynamos could not gather any momentum for themselves as Caity Stec and Katerina Puskar were Springdale’s only scorers en route to a 4 point first quarter performance for the Dynamos. In the final seconds of the first quarter, Jenny Butler went in on the action from behind the arc for the Lancers as she scored yet another three point jump shot to energize those in attendance and keep the confidence up going into the second quarter. After the first quarter, the Lancers led 13-4.
As the second quarter began, Reese Hasley was in complete control for the Lancers from the very beginning and did not slow down. Hasley scored 10 points in the second quarter to lead the way for the Lancers but she could not do it without the help from her teammates as Jenny Butler was able to assist Hasley twice and Sophomore Mia Kurtz assisted Hasley once herself. The Dynamos went scoreless in the second quarter as Hasley and the Lancer’s strong offensive showing gave them a 27-4 lead going into the half.
The third quarter went along with the common theme of the game, as it was all Deer Lakes in control once again. Lydia Guthrie came out of the locker room ready to play as she immediately came out with a three pointer to get positive energy on the Lancer sideline. Guthrie led the scoring charge in the third with 5 points, with her junior counterparts Hasley and Fleming as well as sophomore Anna Bokulich all finding the bottom of the net to help the Lancers. The Dynamos scored a quiet 5 points as the Lancer’s explosive offense once again stole the show displaying a strong 14 point third quarter. After the third, the Lancers led 41-9.
In the final quarter of the contest, the Lancers leaned on their youth to cap off the victory. Freshman guard Macy Parise, who is known for her superb on ball defense that does not go unnoticed, added on yet another 3 pointer for the Lancers and held the Dynamos to only 4 points in the fourth quarter behind Parise’s strong defensive showing. Anna Bokulich also added a basket in the fourth to cap off her strong 7 point performance for the night. The Lancers defeated the Dynamos 46-13. Reese Hasley led the way with 21 for the Lancers, Bokulich with 7, and Jenny Butler, Lydia Guthrie, and Nikki Fleming all put up 5 for themselves.
The Lancers take on a North Hills Tuesday night and seek to continue to build on their recent hot streak and carry the strong play into the remainder of the season and the playoffs. Keep up to date on the Deer Lakes Athletics page on Twitter and other social media platforms to watch your Deer Lakes Lady Lancers Live.
By: Eddie Auer and Tyler Gozzard